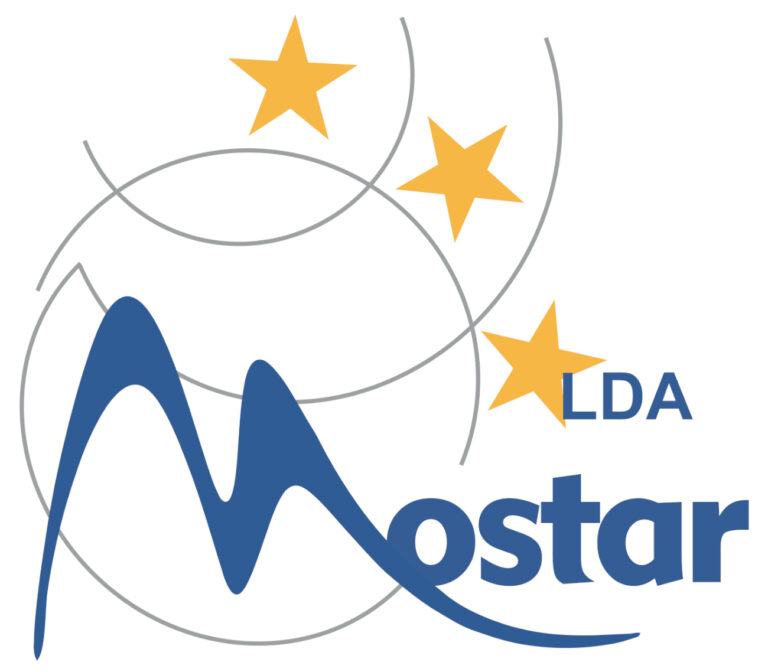 The activities of LDA Mostar, which aim to create a more active citizenship, on one side, and transparent and accountable local authorities, on the other, are focused on the development of a modern democratic society. These activities entangle every segment of life of the local community and offer a possibility of improving the living standard of all categories of the society by directly influencing concrete changes.

LDA Mostar is a resource centre for cantonal / county government institutions, City administration and civil society, with the aim of harmonizing standards with the democratic standards of the European Union. Its mission is to support the process of democratization in the City of Mostar, by strengthening good governance and building the capacity of local authorities and civil society, as well as promoting citizen participation in public life.